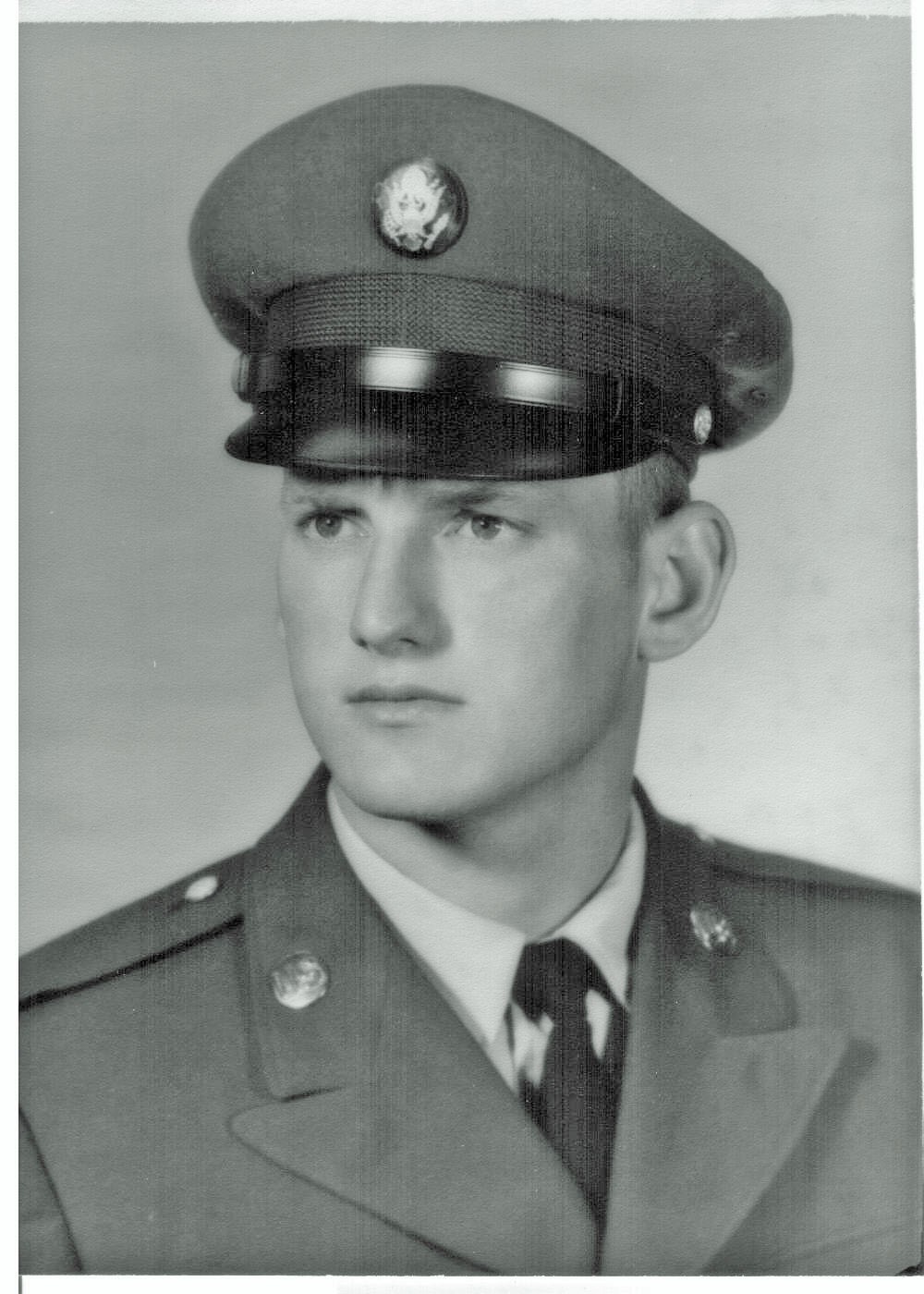 Don was born in May, 1938, to parents Raymond and Pauline Brewer on a farm outside of Perrysville, Indiana, and graduated to heaven on April 20, 2022 in Lake Forest, California. He was a loving husband, papa, brother and uncle. He is survived by his loving wife of 36 years, Joyce Brewer, his daughter Julie Wright (husband Ed), his grandchildren Justin Walthrop, Julia Silvestri (husband Gino), Cameron Carpenter, and Christine Carpenter, one great granddaughter, his sister Barbara Cherry (husband Paul), and many nieces and nephews. He was preceded in death by his parents Raymond and Pauline Brewer, his brother Paul Brewer, sister Dodie Wilson, and daughter Janice Sepulveda.

Don has lived in California the most part of his life. He attended elementary and high school in Pomona, California then enlisted in the Army in 1959. He completed basic training at Fort Ord and completed military police school at Fort Gordon, Georgia, and served honorably for five years.

His career with General Telephone began with three years of employment right after high school and continued on after his military service for 30 years. He was then employed with Boeing in Seattle, Washington. He finally retired in 1999 after being a telecommunications engineer for 40 years.