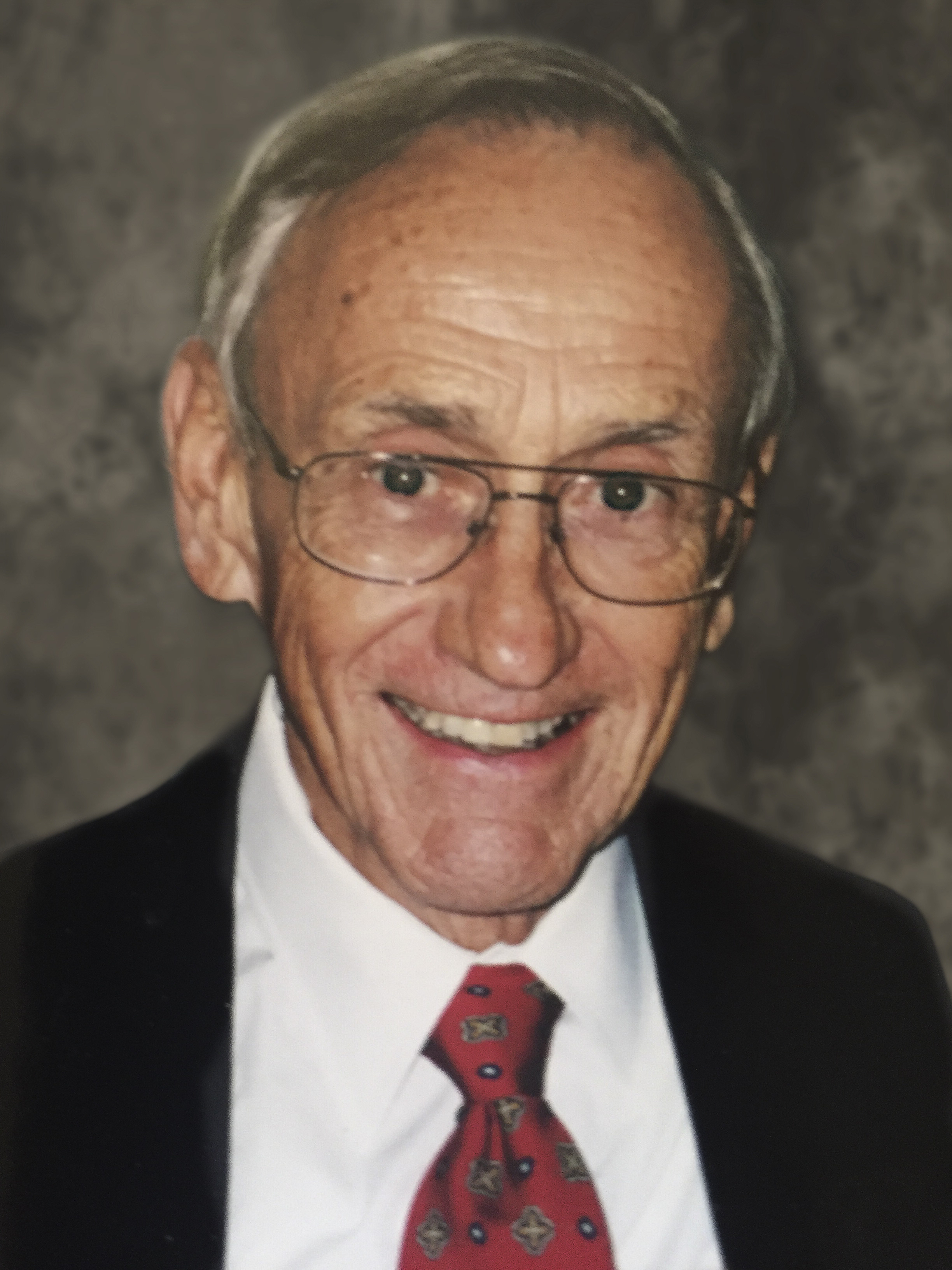 Our exceptional father, Richard (Dick) Lathrop, passed away peacefully on May 9, 2019.

We will always remember the smart and caring man he was. He reached his goals in life to become a physician and to be a loving and devoted husband and nurturing father.

Born in Plainfield, New Jersey in August of 1930. He attended college at Dartmouth after graduating from Lawrenceville School. He loved singing in the glee club and choir and was a member of Gamma Delta Chi fraternity. After two years at the Dartmouth medical school, he obtained his medical degree from the University of Pennsylvania in 1955. He spent two years with the United States Army Medical Corps in Fort Lewis, WA. His training in Dermatology was at the Skin and Cancer Hospital in Philadelphia. He started his practice in 1962, in his hometown, where his father and brother were established pediatricians.

His dermatology practice spanned over forty years, never missing a day of work. Though Dick retired in 2005 he continued practicing at the Florida VA. He is still fondly remembered by many patients for his sincere interest in their health and admonitions to wear sunscreen.

Dick led an active life. He enjoyed sailing as a young man. He was an ardent tennis player (until his knees gave out) before switching to golf. He always enjoyed playing games, duplicate bridge, skiing and camping with his family. He spent most every summer at the Jersey Shore and had a passion for volunteering his time with Habitat for Humanity.

He had many friends and will be dearly missed. Dick is survived by his beloved wife of forty-six years, Barbara and his children including Linda (Norm Spencer), Ellie (Al Deichsel), Rick (Suzanne) and Kim Lathrop

Stackman (Eric); and Barbara’s children including Alison (Joseph Egan), Bradford (Natalie) and Lesley Davis. He has thirteen grandchildren and four great-grandsons. He is survived by his two brothers: Dr. Frederic and Dr. Donald Lathrop.