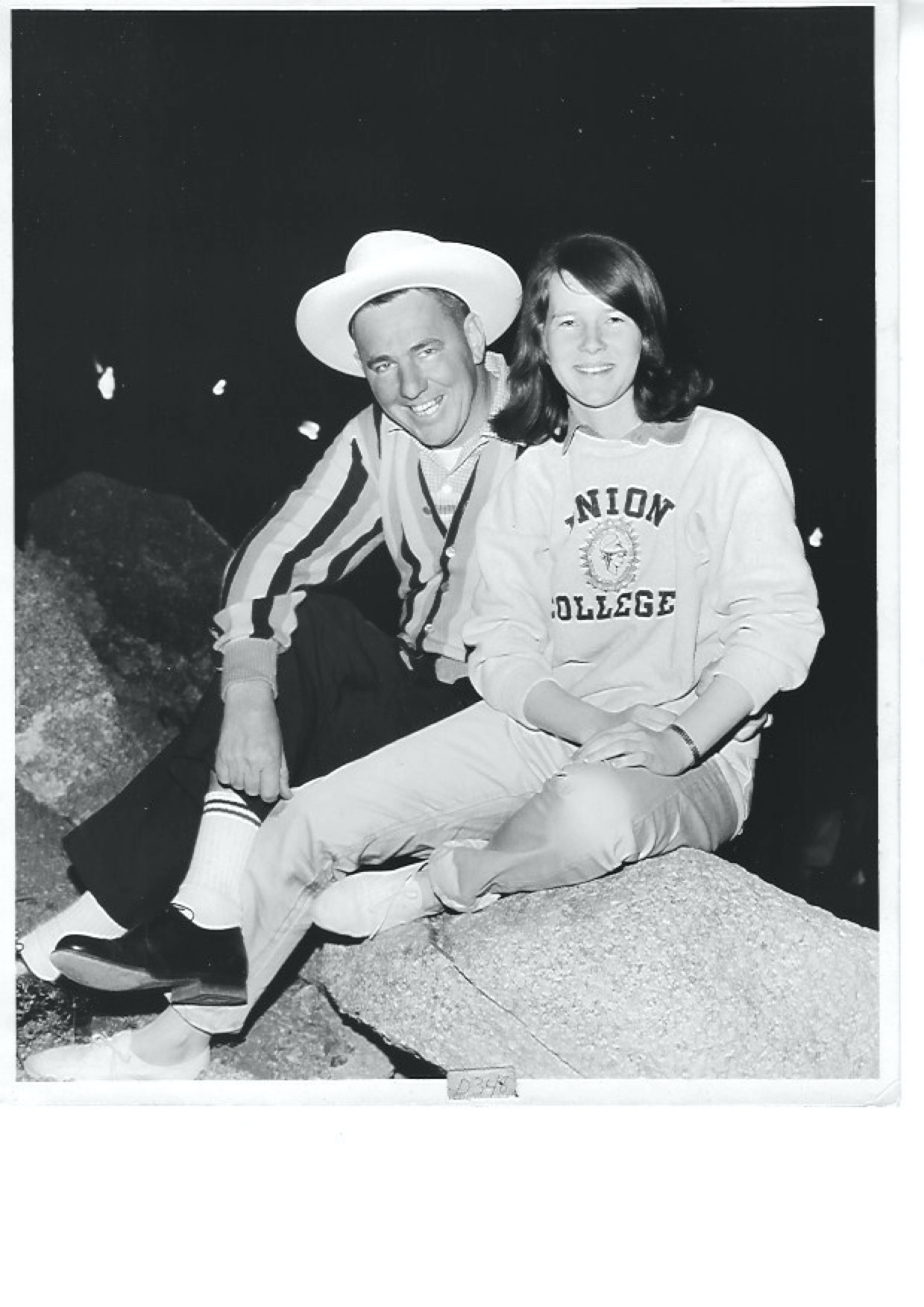 The year was 1948. In a room behind the kitchen in his Mechanicville home in upstate New York, Donald A. Collins (D.A.) started a construction company bearing his name with a $5,000 loan from his father-in-law and a single truck. His wife, Betty, kept the books.

Over the ensuing 60 years, Collins grew his “mom and pop” company to become one of the most influential heavy construction firms in the Northeast. Known for his expertise in complicated bridge construction, D.A. led his company in building the Twin Bridges, a pair of identical through arch bridges spanning the Mohawk River in the New York Capital District. An engineering marvel in 1959, the Twin Bridges is a renowned landmark and a symbol of true craftsmanship that propelled economic growth for the entire region.

“My father took enormous pride in his bridges, the construction of the Adirondack Northway and NY Interstate 90 and all his varied projects,” said his daughter, Barbara Longe. “He was an out-of-the-box thinker. In constructing a small bridge in a remote, high-elevation area near Lake Placid in 1948, my father used a tiny helicopter to fly in bags of concrete for the footings. This was trailblazing construction, as only two years earlier, a helicopter was first certified for nonmilitary use.”

While attending Union College, Collins worked summers for his uncle’s highway company. There he acquired skills that made him a perfect fit for a particular role in the U.S. Navy. In 1942, during World War II, he enlisted and was assigned to the newly authorized Construction Battalions (CBs), better known as the Seabees. He spent the next several years building military bases and grading airstrips.

“My father truly exemplified the Seabees’ motto: ‘Can Do,’” Longe said. “There wasn’t anything that he or I didn’t think he could do.”

Collins passed away in 2010 at the age of 93 with Alzheimer’s disease. Longe recalls sitting by her father’s side during his final hours and listening to Luciano Pavarotti, his favorite opera singer. “I was tapping on his fingers to the music, and then I stopped, and then he started tapping on my fingers,” she said. “I said good night to him and that we’d have another Pavarotti concert the next day. I went to bed, and half an hour later, he was gone.”\

The legacy of D.A. Collins lives on through his daughter. Barbara Longe has been a champion of important causes both personally and through the Collins Charitable Foundation, which was established by her father, and for which she has served as a longtime Director and President. Research into the causes of Alzheimer’s disease and drug discovery has been a key focus for Longe and the foundation. Thanks to their extraordinary support since 2014, Cure Alzheimer’s Fund has been able to provide many researchers with important grants for their work and move us closer to an effective therapy.