Alzheimer’s disease (AD) is the most common form of dementia, affecting approximately 50 million individuals worldwide. With prevalence expected to double every 20 years, AD is a global health crisis requiring urgent action. Unfortunately, despite years of basic and clinical research, no treatments to prevent, slow down or reverse the disease have been found, and the underlying causes of the most common form of the disease (sporadic AD, or sAD) still are poorly understood. While aging is the major risk factor for developing AD, numerous genetic and epigenetic variants have been found to be significantly associated with AD risk and disease status, but the biological impact of these variants remains unclear. In our proposed work, we will address this issue by profiling epigenetic (DNA methylation, DNAm) changes in AD brains, validating the role of these changes in neuronal cells derived from induced pluripotent stem cells, and investigating the role of microglia, the immune cells of the brain, on AD initiation and progression.

Alzheimer’s disease is the most common age-related neurodegenerative disorder. Changes to the patterns of DNA methylation in the brain have been observed in both normal aging and Alzheimer’s disease. Epigenetics refers to the study of heritable changes that do not involve alterations in the DNA sequence. One example is methylation—the process by which methyl groups are added to a DNA molecule. Methylation can change the activity of a segment of DNA without changing the sequence. DNA methylation is an epigenetic mark with the capacity to alter the expression of genes to enhance stability.

An open question in the field is to understand the importance of these changes to DNA methylation. Using human neurons from post-mortem tissue acquired in the context of normal aging and Alzheimer’s disease, this work has started to characterize the changes in genome-wide DNA methylation patterns that occur. This research has initiated the development of in vitro—outside a living organism—models of Alzheimer’s disease using induced stem cells. Induced stem cells refer to stem cells derived from other cell types by deliberate reprogramming. These experiments are a critical first step in understanding the potential epigenetic mechanisms of Alzheimer’s disease. 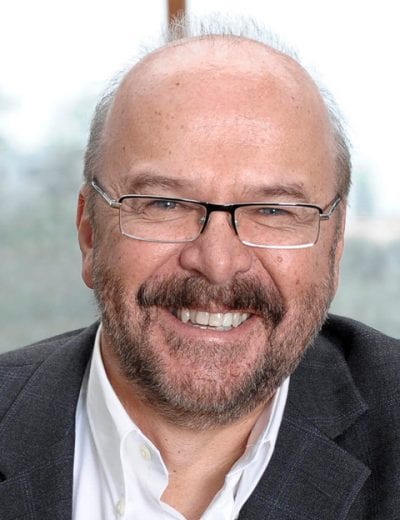