Synapse loss represents an important and early feature of Alzheimer’s disease (AD) that correlates with the severity of dementia. The mechanisms leading to synaptic dysfunction and loss are not fully understood, but both direct and indirect effects of amyloid beta peptides and tau pathology are recognized as key drivers. Synapses in the entorhinal cortex and hippocampus are selectively affected in the early stages of AD, but the underlying mechanism of this anatomical specificity remains a mystery. Further complicating this mystery, we still do not know whether the initial stages of synaptic dysfunction are triggered by pre- or postsynaptic changes.

Our team has recently discovered that there is impaired protein degradation selectively in axon terminals that results in elevated abundance of synaptic vesicle-associated proteins in early stages of AD pathology. Intriguingly, we observe a relationship between these observations and the effects of the atypical antiepileptic drug levetiracetam that is currently the subject of several Phase II clinical trials for AD. Our preliminary studies demonstrated that levetiracetam selectively normalizes SV endocytosis machinery abundance and restores nonamyloidogenic processing of the amyloid precursor protein (APP), which is anti-correlated to our disease progression observations. Thus, we have uncovered a potential mechanism that may explain the therapeutic benefits of levetiracetam, as well as targets for future therapeutic intervention.

To rigorously extend these findings, in Aim 1 we will confirm our preliminary findings in a larger study and characterize the effect of chronic levetiracetam treatment on amyloid beta 42 production, the amyloid plaque load, and the axon terminal proteome in male and female APP knock-in (KI) mice. The goal of Aim 2 is to determine whether levetiracetam acts to slow the production or to enhance the clearance of existing amyloid-associated pathology in APP KI mice. The proposed research will advance our understanding of the critical protein networks that drive synaptic dysfunction in AD, and of promising therapeutic targets that may prevent or treat cognitive impairment in AD. 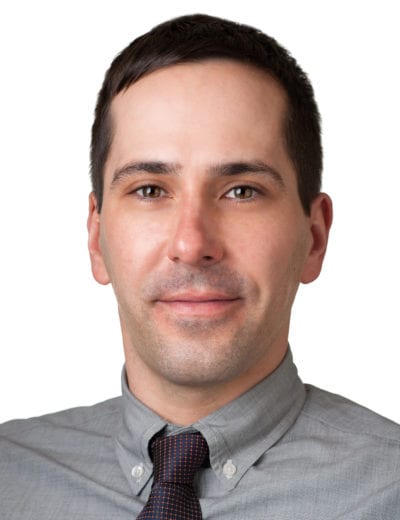