Alzheimer’s disease (AD) leads to amyloid beta accumulation in the brain in the form of plaques, along with tau tangles. Gamma-secretase is an enzyme that is involved in amyloid beta production in neurons. Microglial cells, the resident macrophages of the brain, undergo the most prominent changes in response to AD pathology, and respond by removing and clearing plaques. Our lab has identified IFITM3 as a gamma-secretase modulatory protein that regulates amyloid beta cleavage in neurons. We propose to conduct in vitro and in vivo studies to delineate the role of IFITM3 in microglial proliferation and maturation, as well as in functions such as TREM2 signaling and phagocytosis. This study will develop a molecular mechanism of IFITM3 in AD and offer novel targets for drug development 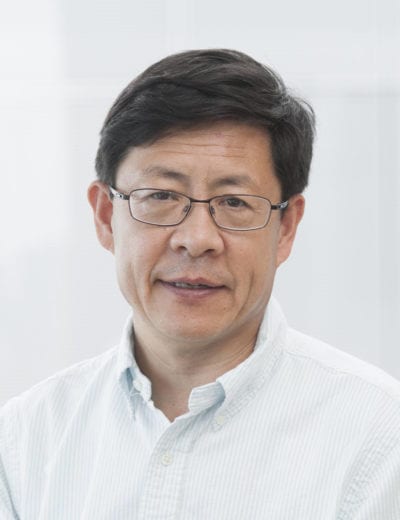