At the time of a clinical diagnosis of Alzheimer’s disease (AD), the underlying disease process already has evolved in the affected individuals for often more than a decade and led to irrecoverable brain damage. Without reliable predisease biomarkers, the development and successful application of effective treatment or preventive strategies thus is severely hampered. However, the identification of predictive biomarkers requires examining large groups of initially healthy individuals and following them over a long time to determine who eventually developed AD and who did not. Such cohort studies are very difficult and laborious to conduct, especially for a late-onset disease such as AD. In this project, EPIC4AD, we will overcome this limitation by utilizing blood samples of participants of one of the largest cohort studies worldwide for systematic biomarker identification, i.e., the EPIC study (European Prospective Investigation into Cancer and Nutrition). For each of the more than 500,000 initially healthy participants, blood samples were collected and stored at baseline. During the more than 20 years of follow-up, several thousand EPIC participants eventually have been diagnosed with AD. To identify novel predisease biomarkers, we will utilize a recently developed high-throughput technology (SomaScan assay) to determine the concentrations of approximately 5,000 different proteins in blood samples from about 1,000 AD cases and about 5,000 healthy control individuals. The proteomic data will be combined with genetic as well as lifestyle and medical data, along with the measurement of existing established AD biomarkers, to develop disease prediction models using artificial intelligence. Given the enormous size of the EPIC cohort combined with the large number of proteins assayed simultaneously in one experiment, our study is in the unique position to advance the field of AD biomarker research beyond its current state, and will set the stage for finally being able to develop novel early detection/early prevention strategies against this devastating disease. 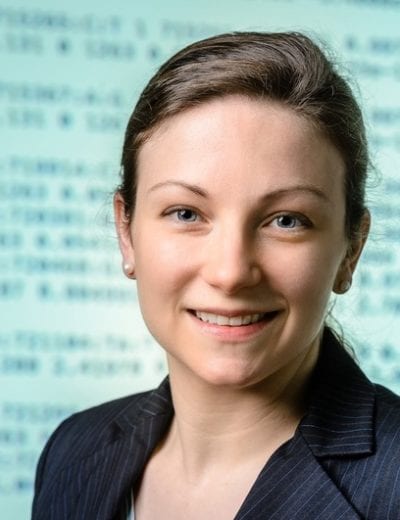