Jon Hamilton is a correspondent for NPR’s Science Desk. Currently he focuses on neuroscience, health risks, and extreme weather. In 2009, he received the Michael E. DeBakey Journalism Award for his piece on the neuroscience behind treating autism. Before joining NPR in 1998, Hamilton was a media fellow with the Henry J. Kaiser Family Foundation studying health policy issues. Teresa Gomez-Isla, M.D., is a neurologist with Massachusetts General Hospital and an Associate Professor at Harvard Medical School, specializing in the investigation of the neurobiology of normal aging, Alzheimer’s disease, and other dementias. Her lab focuses on the development and characterization of transgenic mouse models of Alzheimer’s disease and on testing novel therapeutic strategies. Research is also conducted with human brain tissue from individuals who suffered from Alzheimer’s disease while alive. Ronald C. Petersen, M.D., Ph.D., focuses on investigations of cognition in normal aging, mild cognitive impairment, and dementia. He directs the Mayo Clinic Alzheimer’s Disease Research Center and the Mayo Clinic Study of Aging, both of which involve the study and characterization of aging individuals over time with an emphasis on neuroimaging and biomarkers. He is a recipient of the 2004 MetLife Award for Medical Research in Alzheimer’s Disease, the 2005 Potamkin Prize for Research in Pick’s, Alzheimer’s and Related Disorders of the American Academy of Neurology. Dr. Peterson is a member of the Cure Alzheimer’s Fund Research Leadership Group. Robert Vassar, Ph.D., is a Professor of Cell and Molecular Biology at Northwestern University. His ongoing research focuses on the role of Abeta and BACE1 in normal biological processes and in disease mechanisms of relevance to Alzheimer’s disease. His lab is interested in the role of inflammation in Alzheimer’s disease pathophysiology, novel transgenic and knockout mouse models of Alzheimer’s disease, and molecular changes that may occur during brain aging leading to neurodegeneration. Dr. Vassar is a member of the Cure Alzheimer’s Fund Research Leadership Group. 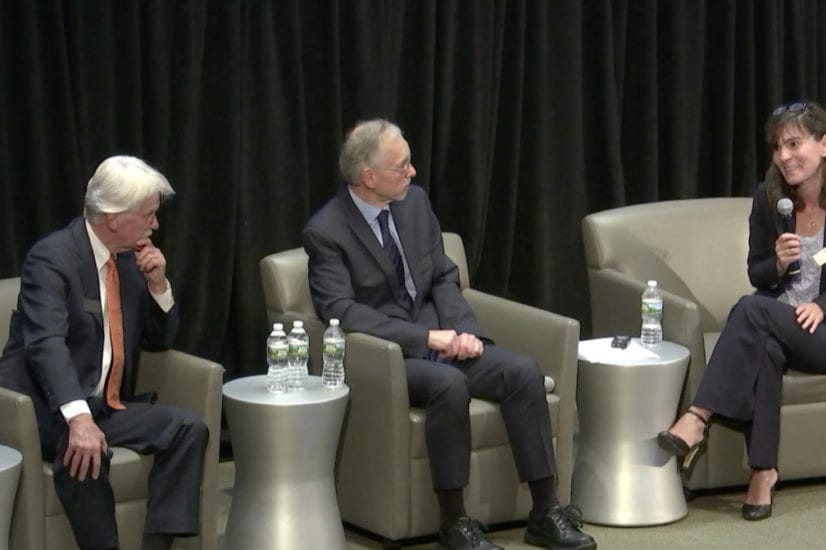