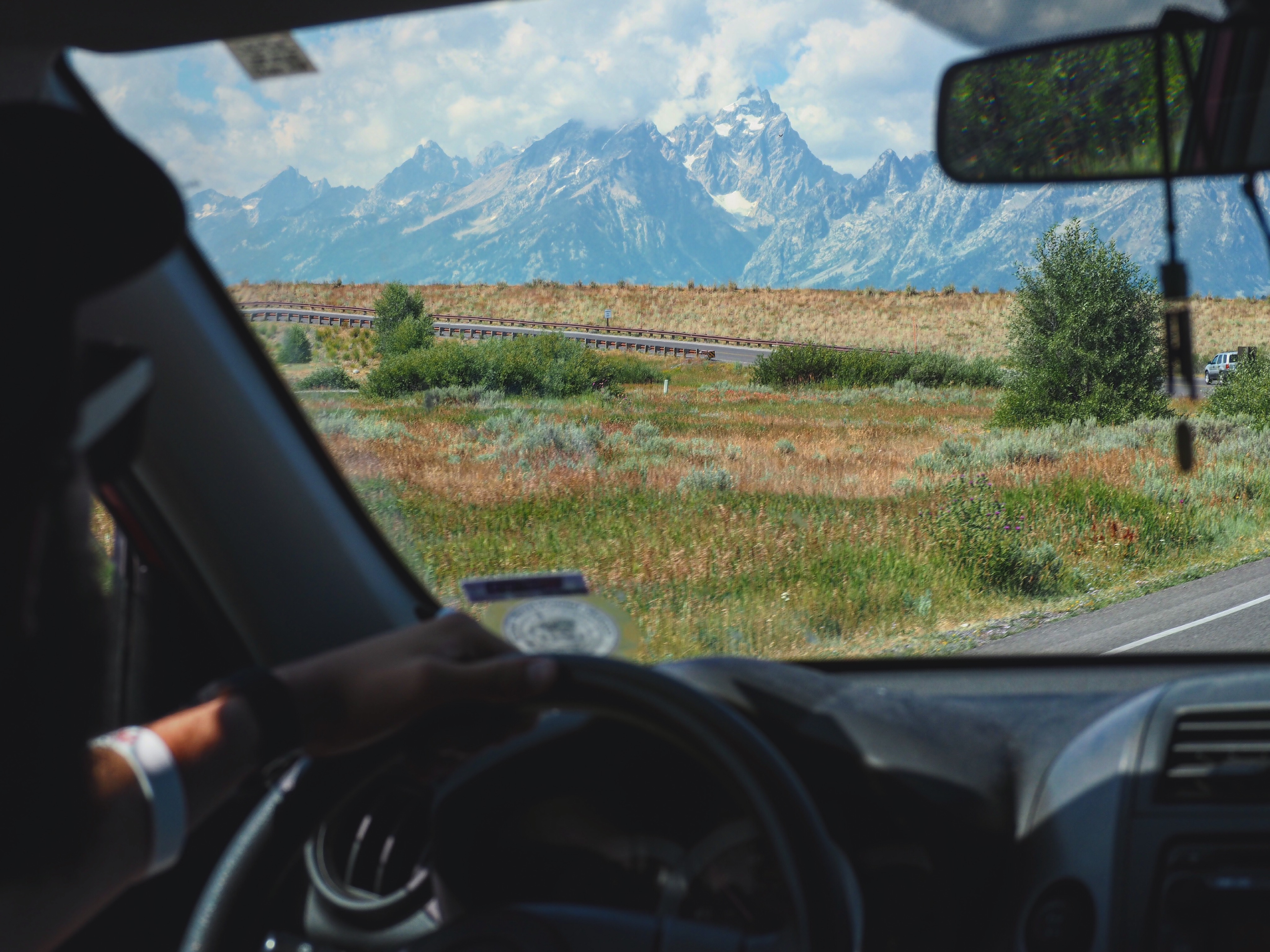 The Running Road Trip is a team of four recent college graduates who will be spending their summer raising money to fight Alzheimer’s disease. They will be traversing the contiguous United States, visiting and running in every state in order to raise awareness and raise money for Alzheimer’s disease research.
The RRT was created in memory of one of the founder’s grandfather. An avid runner and outdoorsman, he passed in 2011 after a lengthy battle with Alzheimer’s disease and stroke-induced dementia. The RRT aims to honor his legacy by helping in the fight against the disease that hurt him and so many others