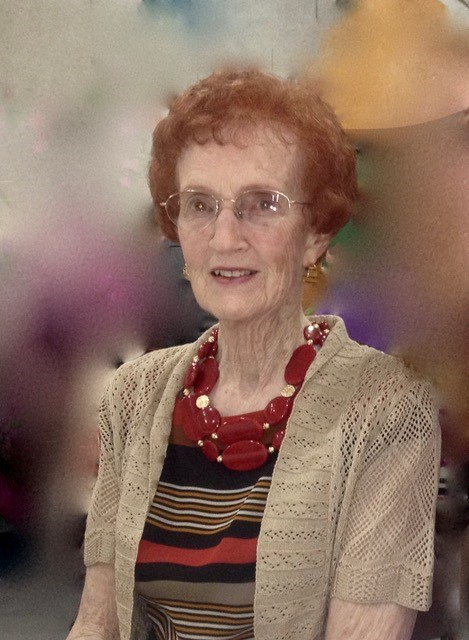 Marlene was born on October 13, 1933 in Raymond (Exeter), New Hampshire.  She graduated from Raymond Highschool in 1951. She received an Associate Degree in 1953, from Fisher College in Boston, and worked for a while as a secretary. Married at 19, she was a skilled homemaker. With her husband of 62 years, they moved many times domestically before he retired from the Army. They then settled in Huntsville, AL where she lived for the last 45 years. She and her husband were avid square dancers and ice hockey fans. She later became a proficient and prolific knitter. However, her true joy was caring for her family and spoiling her grandchildren.

Marlene will be laid to rest in Raymond, New Hampshire.  In lieu of flowers, the family respectfully requests donations be made to Cure Alzheimer’s Fund that funds promising research, through the link below.