The goal of this project is to determine whether increased sAPPα levels are capable of reducing the production of neurotoxic Abeta following head trauma in order to reduce the risk of developing Alzheimer’s disease following brain injury.

Traumatic brain injury (TBI) is the strongest environmental risk factor for the development of Alzheimer’s disease (AD). AD is characterized by the accumulation and deposition of Abeta in the form of senile plaques. Abeta is a neurotoxic peptide (small protein) derived by the sequential cleavage of the amyloid precursor protein (APP) by beta and gamma secretase enzymes. In addition to the amyloidgenic processing of APP, which gives rise to the production of Abeta, an alternative non-amyloidgenic pathway exists in which APP is cleaved by α-secretase, which inhibits the production of the neurotoxic Abeta. In addition, cleavage of APP by α-secretase gives rise to the production of the secreted alpha cleaved APP fragment (sAPPα), which has been shown to have neuroprotective properties. A recent study has shown that when synthetic sAPPα is administered to mice following experimental head trauma, it appears to be protective, reducing neuronal death and axonal injury. If the neuroprotective properties of sAPPα following head trauma can be confirmed, this provides a potential therapeutic strategy for improving a patient’s clinical outcome and reducing the potential for the development of AD following head trauma. More importantly, mutations in the gene ADAM10 have been associated with an increased risk of developing AD by reducing the production of sAPPα. This project aims to prove whether increased production of sAPPα is protective following experimental traumatic brain injury by using genetically engineered mice that overexpress the α-secretase gene (ADAM10) and whether reduced levels sAPPα in mice expressing ADAM10 AD-associated mutations results in a worse functional outcome following levels of head trauma. These mice will be bred with a well-characterized mouse model of AD to generate mice that express increased levels of sAPPα and also develop key characteristics of AD, such as amyloid plaques and impaired learning and memory. These mice will be subjected to experimental traumatic brain injury at 3 months of age (young adult mice). One group of mice will be analyzed shortly after injury to determine whether increased expression of α-secretase and hence sAPPα reduces the production of neurotoxic Aβ and improves learning and memory compared with control mice that have decreased levels of sAPPα. A second group of mice will be allowed to age following TBI and will be analyzed at 12 months of age (when they would normally develop symptoms of AD, such as amyloid plaques and impaired memory) to determine whether the increased levels of sAPPα are protective against AD by reducing the number and size of amyloid plaques and improving learning and memory compared with a control group of mice that have decreased levels of sAPPα. If they are able to prove that over-expression of α-secretase and hence increased sAPPα levels are capable of reducing the production of neurotoxic Aβ peptides and Aβ plaques and improving learning and memory in these mice following head trauma, this provides an important therapeutic strategy to pursue to reduce the risk of developing AD following brain injury. 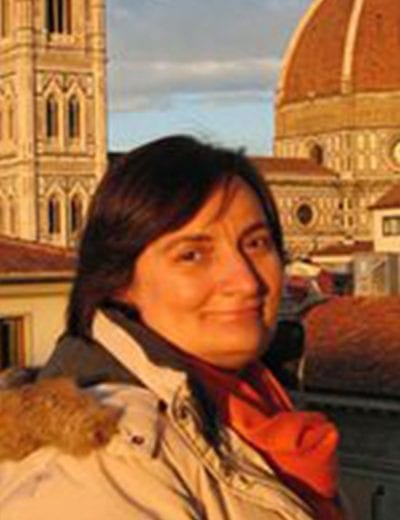