At its core, Alzheimer’s is a disease that disrupts communications between neurons (nerve cells) in the brain, and ultimately kills those neurons. Cure Alzheimer’s Fund has committed to understanding this destructive process as a necessary component to stopping the disease. To that end, it has recruited four of the world’s top experts in the field: University of California, San Diego’s Roberto Malinow, Stanford’s Robert Malenka and Thomas Südhof, and Rick Huganir at Johns Hopkins.

The human brain contains 100 billion neurons, exchanging electrochemical signals with one another via 100 trillion connections called “synapses.” All human thought and action depends on the health of these synaptic connections. The destruction of synapses correlates very closely with the progressive symptoms of Alzheimer’s.

Growing evidence suggests that Abeta, one of the known culprits of Alzheimer’s, affects synapses early in the disease. At the University of California, San Diego, Roberto Malinow is exploring precisely how Abeta disrupts the mechanism of synapses, and whether preventing this disruption would save neurons. He also is investigating whether some particular feature of neuronal activity spurs the production of Abeta to begin with. Malinow holds the Shiley-Marcos Endowed Chair in Alzheimer’s Disease Research at UCSD. Read more about Dr. Malinow and his research here.

Overseeing this work from Cure Alzheimer’s Scientific Advisory Board are Rob Malenka and Tom Südhof. Close collaborators at Stanford, Malenka and Südhof have elucidated the molecular mechanisms by which neural circuits are reorganized by experience. Together, they have laid the groundwork for a much more sophisticated understanding of the mechanisms by which neurons communicate and of the adaptations in synaptic communication, which underlie all forms of normal and pathological behavior. They currently are applying that breadth of expertise to the challenge of synaptic loss in Alzheimer’s.

“The guiding philosophy of Cure Alzheimer’s Fund is that we are unlikely to stop a disease that we don’t first truly understand,” said Chairman Jeff Morby. “This foundational work in understanding how synaptic signals affect—and are affected by—Abeta will no doubt bring us one step closer to our goal.”

Learn more at our FREE webinar

Our next Alzstream™ webinar, featuring Roberto Malinow, M.D., Ph.D., University of California, San Diego, will be held on Wednesday, May 28, at 3 p.m. EDT.  Registration is not required. To watch, simply go to https://curealz.org/webinar a few minutes before 3 p.m. 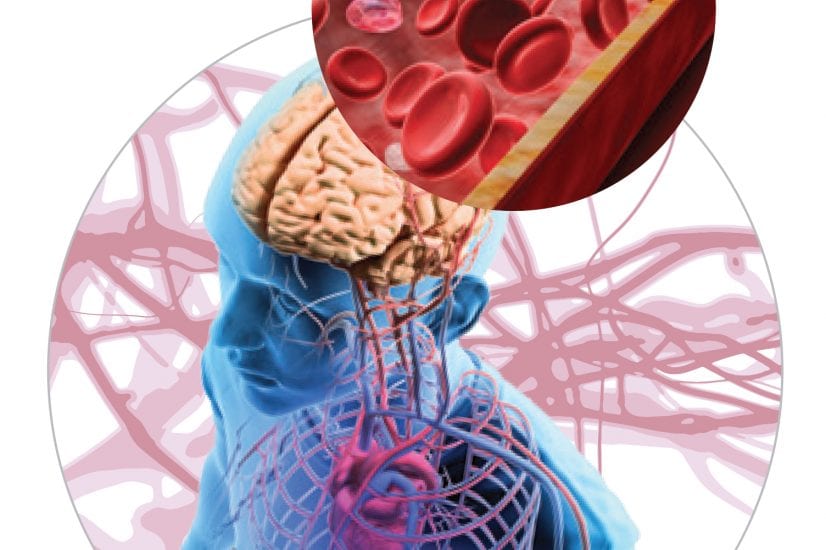