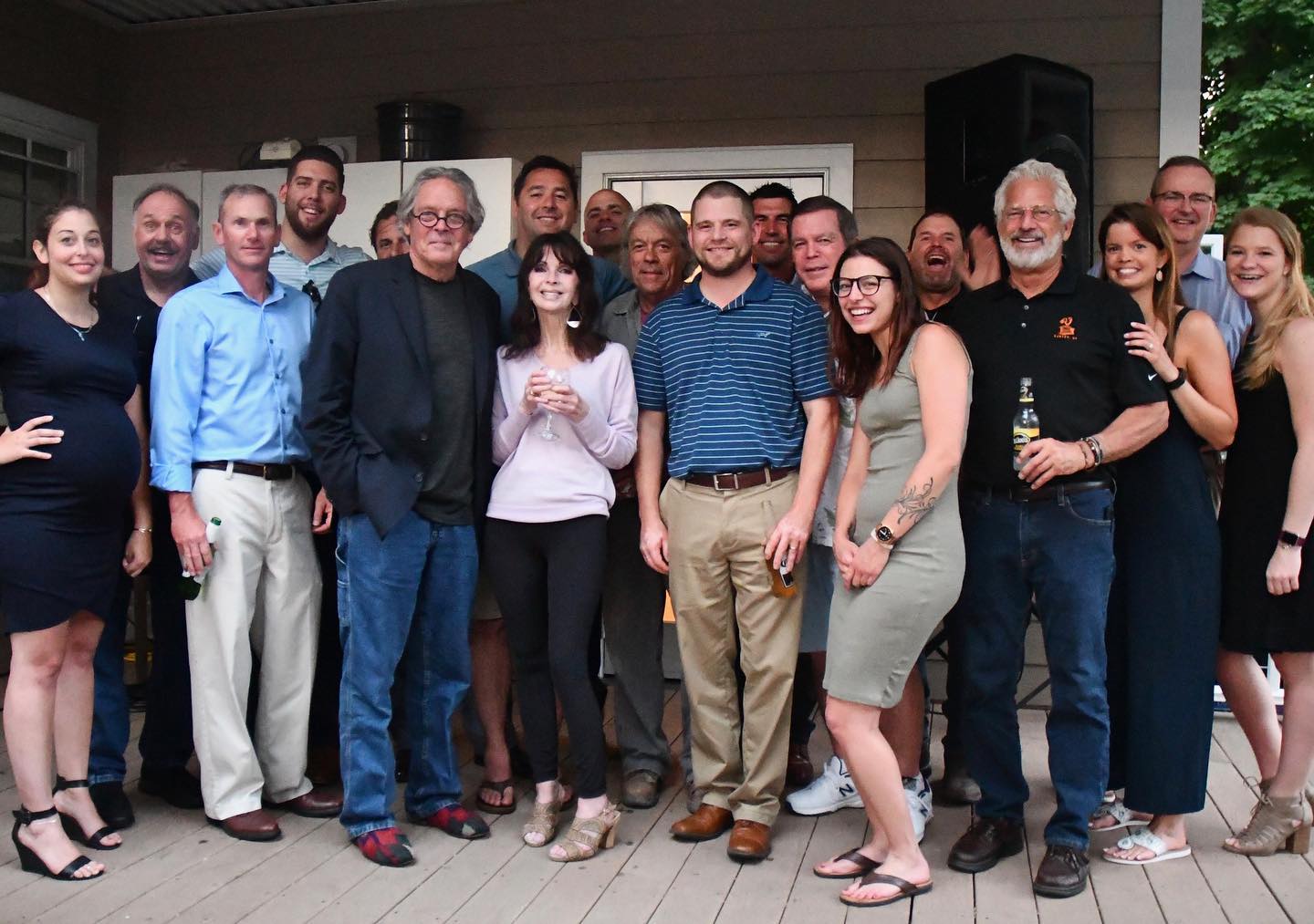 Searle Erickson was the mother of nine children. They were her life. But near the end of her nearly decade-long battle with Alzheimer’s disease she didn’t know any of them — not one. Her four daughters and four sons were all strangers to her. Sometimes, when one of them came to see her, she would smile, and for a fleeting moment recognition would light up her face. Then it would pass as quickly as it came and she would retreat to a far away world where no one wants to live.

But the loss of her 3-year-old toddler to leukemia — which had happened decades earlier — never faded. She recounted in vivid detail the July day she lost her little boy as if it had happened yesterday. She remembered Randy crying for her to hold him and for a Popsicle; she remembered how cold he was and how even a heavy Army blanket could not keep him warm; she remembered his tiny white coffin. Alzheimer’s had erased nearly all the joy from her past, but it left her forever reliving a mother’s worst nightmare.

Now, 31 years after Searle lost her battle with Alzheimer’s, the disease has come back for her oldest daughter. Barbara is 71, the mother of five adult children and grandmother of two with a third on the way. Before her children were born she was a lawyer, working as a public defender in Washington DC.  When she was diagnosed with Alzheimer’s last fall, she immediately thought of her kids and grandkids and told her MGH doctor that she wanted to participate in clinical trials so she could do her part to find a cure. She prays that the insidious disease that took her mother and is stalking her will not spread to another generation of the Erickson family.

With that in mind, the family hosted a “Party with a Purpose” on Thursday, June 27. Noted Author Greg O’Brien, who suffers from Alzheimer’s, shared his journey with the disease.  All proceeds from the event will go directly to the Cure Alzheimer’s Fund.