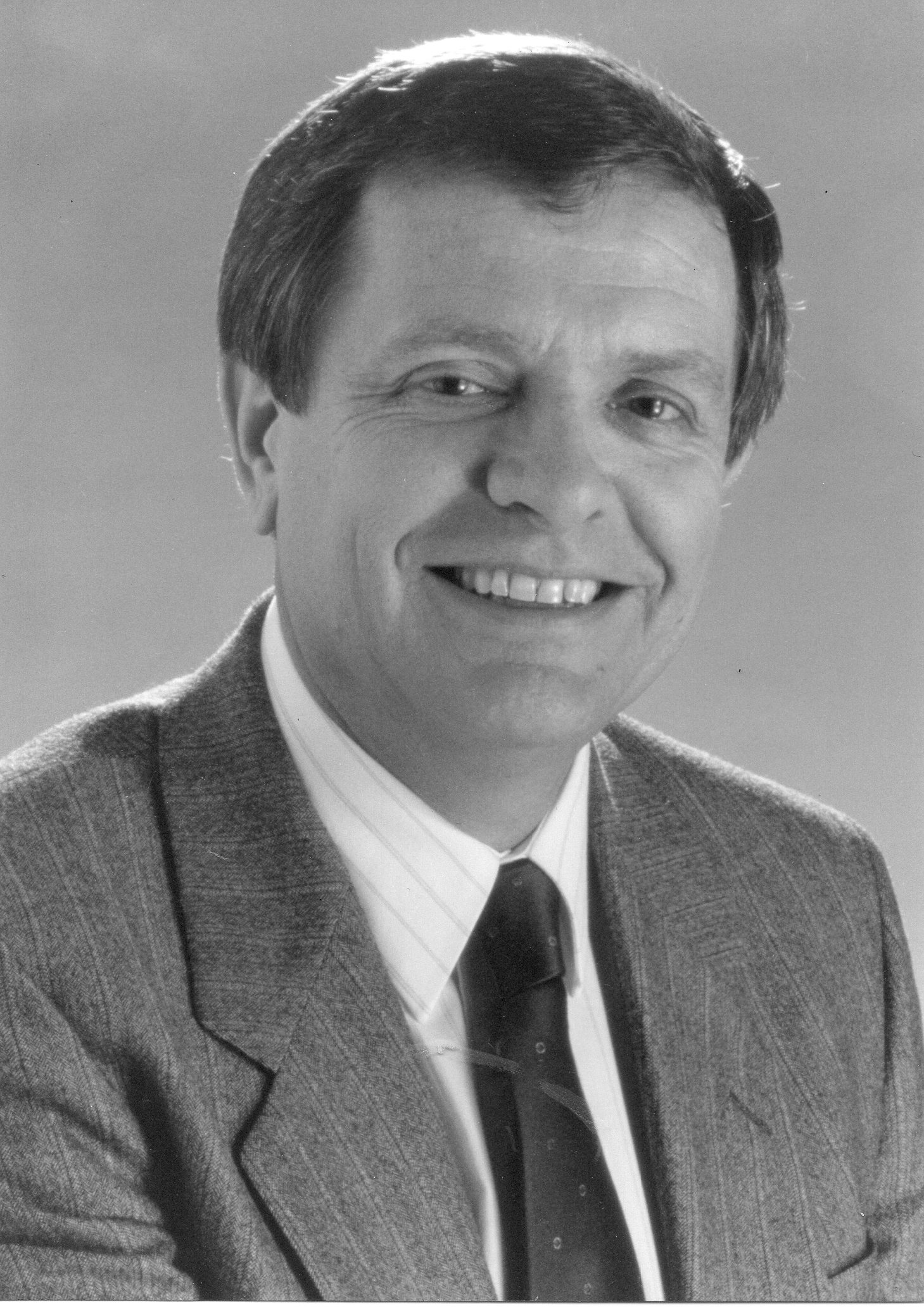 He was born and grew up in Lincoln, Nebraska.  He earned a B.S. from the University of Nebraska in 1961 and took a position in the General Office of the Central Electric & Gas Company, specializing in Industrial Relations, honing skills that served him well his entire life.

In 1967, Paul joined the Thomas J. Lipton Company as the Personnel Director of Morton House Kitchens, a canned foods factory, in Nebraska City, NE.  In 1970, he became the Manager of Industrial Relations for the Good Humor Corporation, also part of the Lipton Organization, and moved his family to New Jersey.

Paul’s challenging and progressively important roles with the company gave him great satisfaction and pleasure.   He agreed wholeheartedly with Thomas J. Lipton who once famously wrote, “There’s no fun like work.”

He became the Vice President of Production in 1991, with the eight Lipton Plant Managers across the country reporting to him, as well as the Managers of Administrative and Technical Services located in the home office at Englewood Cliffs.  He retired in 1998, after 31 years with the company.

Paul’s hobbies were international travel, vacations in Santa Fe, NM, socializing with friends, and golf at the Hackensack Country Club.

The Youngs moved to Oradell in 1989, and enjoyed involvement in community activities, projects and causes.  He ran for Borough Council in 2007 and since 2009 has worked hard in the continuing struggle to save the Blauvelt Mansion.

In 1995, they purchased a home in Loveladies on Long Beach Island and spent 23 summers on the Jersey Shore, hosting family vacations, special celebrations, reunions, and visits from friends.   His Lipton friends would get together at his summer home every year and they called it their “Life Is Good” Weekend.   Paul agreed, “That says it all.”

A Visitation will be held at 11 AM, with a Memorial Service beginning at 11:45 on Saturday, February 26, at the Basralian Funeral Home, 559 Kinderkamack Road, in Oradell.