There is general agreement that beta amyloid (Aβ) is a likely causative agent in the development of Alzheimer’s disease. There is growing evidence that early in the disease an important target of Aβ is the synapse, the site of communication between neurons. We have found that exposure of synapses to Aβ causes their weakening. In this proposal we will examine the role played by PICK1, a protein that associates with synaptic receptors and participates in the weakening of synapses by Aβ. We will test drugs that inhibit the interaction between synaptic receptors and PICK1; such drugs should act to normalize synaptic strength in the presence of elevated Aβ. These drugs may be lead compounds in the search for drugs to treat Alzheimer’s disease. 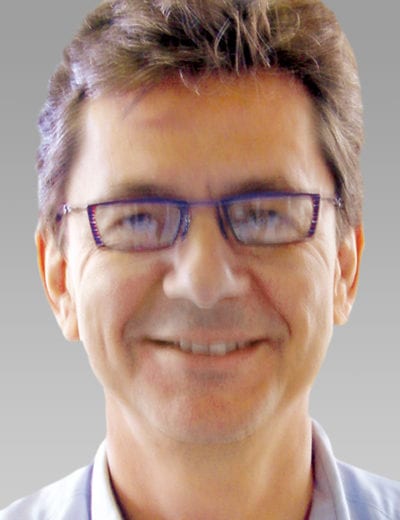