The circadian timing system regulates daily oscillations in behavior and physiologic functions. There is a growing realization that long-term circadian timing system dysfunction has serious health consequences and may directly influence various disease pathologies. This project will test the hypothesis that poor circadian rhythms mediated by a dysfunctional hypothalamic central circadian clock directly influence Alzheimer’s disease pathogenesis. The long-term goal of this research is to identify possible therapeutic strategies to ameliorate the progression of Alzheimer’s disease.

The concepts and methods put forward in this project are innovative and have the potential to substantially impact the understanding for the role of circadian function in Alzheimer’s disease. The long-term goal of this research is to identify possible therapeutic strategies to ameliorate cognitive impairments and the progression of Alzheimer’s disease. 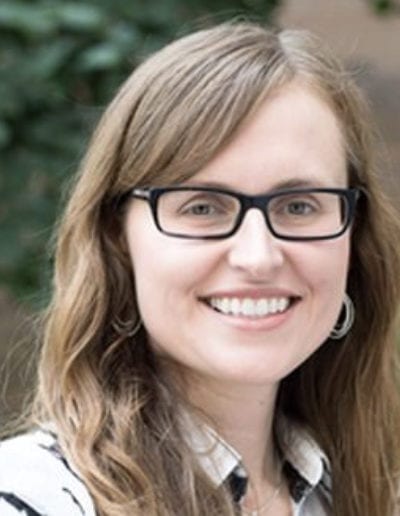