Alzheimer’s disease is the most common neurodegenerative disease in America, affecting more than 6 million people and robbing them of their memory and independence as they age. Furthermore, as the population gets older, the number of people with Alzheimer’s disease is expected to more than double in the next 30 years. Despite the toll it takes on families and society, treatment options are limited because our understanding of Alzheimer’s disease remains incomplete. Alzheimer’s disease causes people to lose their memory because the brain cells called neurons die off, causing the brain to shrink. These neurons are thought to die because of runaway inflammation in the brain. We have recently discovered that the skull, containing a rich repertoire of immune cells, supplies these to the brain’s borders under normal circumstances and to the brain itself when it is damaged. The immune cells in the skull also receive signals from the brain, meaning that they can respond to changes in the brain. We think that these skull-derived cells are changed by Alzheimer’s disease, and they may migrate into the brain to help or cause damage. 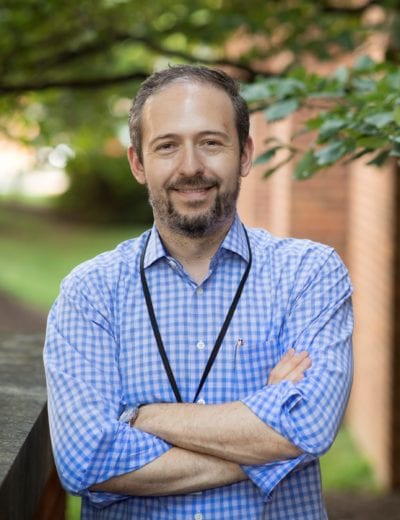