Alzheimer’s Disease (AD) is caused by a complex interplay between genetic, epigenetic and environmental factors. Mutations in three genes, amyloid precursor protein (APP), presenilin (PS)‐1 and (PS)‐2 account for early onset autosomal dominant AD (Bertram and Tanzi, 2012). People with Down syndrome (DS) carry and extra copy of chromosome 21, which contains a copy of the APP gene. As a result, by the 4th decade all people with DS exhibit the AD type neuropathology and most go on to show dementia by age 60. Thus, DS can be regarded as a valid and robust model of AD. We refer to the occurrence of AD in people with DS by using the term DS/AD. Mouse genetic models of DS carry an extra copy of genes homologous to those on human chromosome 21. One of the best current genetic models of DS, Ts65Dn mice, exhibit abnormalities in brain structure and cognition similar to those observed in DS people, including the degeneration of specific neuronal populations, an effect shown to be caused by
increased gene dose for APP.

Monoacylglycerol lipase (MAGL) is an enzyme that belongs to the serine hydrolase family. It was shown that a selective antagonist of MAGL, JZL184, restored to normal the levels of pro‐inflammatory eicosanoids and inflammatory cytokines in a mouse model of AD (Piro et al., 2012); inactivation of MAGL also robustly suppressed production and accumulation of β‐amyloid (Aβ), a peptide product of APP, and improved synaptic plasticity and memory (Chen et al., 2012).

The goal of this proposal is to validate monoacylglycerol lipase as a therapeutic target for ameliorating AD‐type neuropathology in DS, and by extension AD, thereby providing a novel approach to the treatment of these disorders. 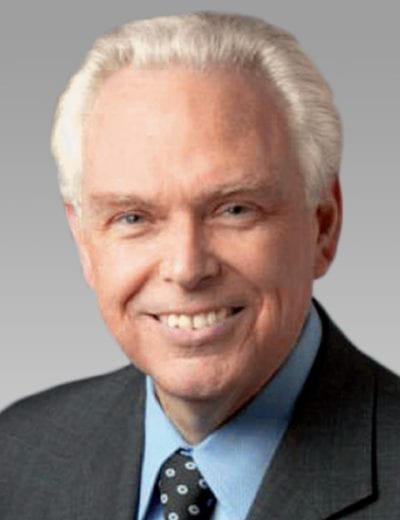