Alzheimer’s disease (AD) is the most common form of dementia. To date, no treatments successfully altering the progression of Alzheimer’s disease have been discovered. Although some genes play a role, the underlying cause of AD is unknown. People with AD have amyloid beta plaques and neurofibrillary tangles in their brains. This study finds and organizes genes, and the pathways they contribute to, associated with the underlying pathologies of AD. Micro RNAs (miRNAs) target and regulate genes and biological processes in AD but have not yet been systematically organized according to their relationships with AD-associated genes and pathways. This study uses associated genes and pathways to rigorously and systematically predict the miRNAs that may be regulating them. These miRNAs often are found in the blood of patients with AD. If we are confident of the AD pathologies they are associated with, it will be possible to develop powerful miRNA biomarkers that may predict, diagnose or classify Alzheimer’s disease.

Discovery of the causes of and treatment for Alzheimer’s disease is confounded by the complexity of the disease, the interplay between environment and genetic basis of the disease, and the disparate approaches taken by groups to look at specific aspects of the disease. Progress has been slow and there is an urgent need to deliver treatments that are effective and have few side effects. Current studies seek specific genes as treatment targets. Usually, there is a strong bias by a single group as to which genes and processes are thought responsible for the disease. Failure rates are high.

This consortium generates many different types of high-dimensional genomics data and integrates them in an unbiased manner to systematically and objectively deliver the key processes and genes that appear to be responsible for the onset and progression of the disease. Using an existing industry-sponsored model pioneered at the Sheffield Centre for Genome Translation, this proposal coordinates the data being generated by the consortium, and ingests these disparate data—and the key genes and pathways resulting from them—to objectively rank the genes and pathways by their likely impact on the disease.  In turn, ranked pathways then are matched for their suitability for targeting by existing drugs. The resulting drug/pathway/gene models will provide invaluable reagents for industry and academia to assess in terms of their direct clinical outcomes on Alzheimer’s treatment and progression. 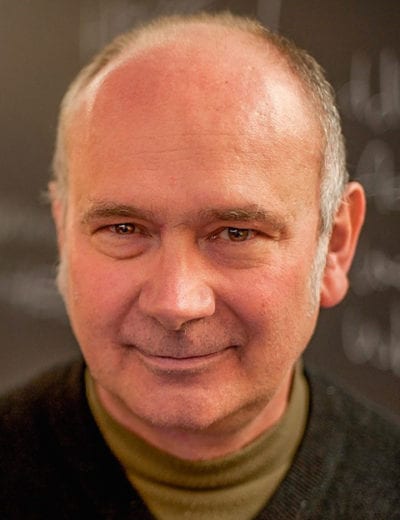