A collaboration of members of the Research Consortium, a member of the Cure Alzheimer’s Fund Science Advisory Board and non-Cure Alzheimer’s Fund-affiliated researchers hypothesizes that an abnormal increase in levels of synaptic Abeta and, particularly, Abeta oligomers may lead to synaptic dysfunction, cognitive decline and eventually dementia. This highly innovative collaborative project will address how Abeta oligomers are formed and which types detrimentally impact synaptic dysfunction and neuronal survival in the brain.

As a result of promising results from the first year of work, the original members of the collaborative were re-funded for a second year in August, 2007. Two more researchers, Sam Gandy of Mount Sinai Medical School and Tae-Wan Kim of Columbia University, joined the Oligomer Collaborative and were also funded in August.

The project has grown in the third year to include a broader view of the Abeta synaptic feedback loop. 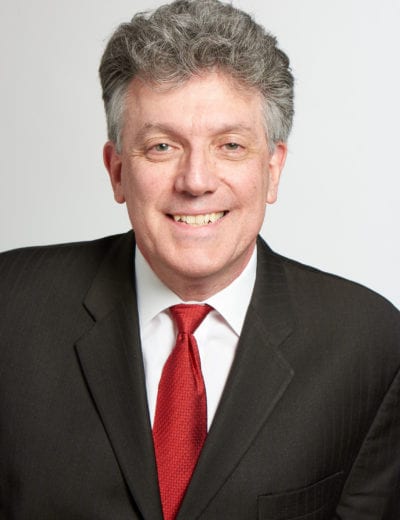