Alzheimer’s disease (AD) is the most common type of dementia, affecting millions of people in the United States. Despite extensive efforts, we lack treatment or preventive options for AD. Recently, studies have suggested that the adaptive immune system may be an important component of this disease; however, very little is known about how immune cells contribute to the onset and progression of AD. Our proposal is aimed at examining the contributing roles of interleukin-17a (IL-17a), a peripherally driven cytokine affecting brain function and inducing neurological phenotypes, and its receptor IL-17 receptor D (IL-17RD) in the pathogenesis of AD. Importantly, polymorphic mutations in the IL-17RD associated with AD have been recently identified. Furthermore, our preliminary results suggest that IL-17a exacerbates AD-associated phenotypes in two different models that depend on amyloid beta. Thus, the successful completion of our proposed work will provide mechanistic insights into the roles of IL-17a and IL-17RD in AD, and may offer new solutions to suppress neurodegeneration and delay the irreversible cognitive decline of AD. 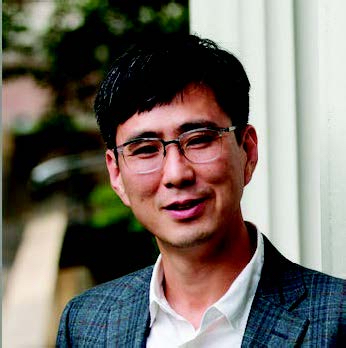