Alzheimer’s disease (AD) is an age-related disease of the central nervous system. Its prevalence has become a major concern in both developed and developing countries. There are 5.4 million AD patients in the United States; 96% of them are age 65 and older, but no disease-modifying drug is available except a few that treat the symptoms only. Accumulation of neurotoxic forms of amyloid beta and tau protein in the brain is the major hallmark of AD; together, they cause toxicity to neurons and their death. Microglia are the brain’s housekeeping cells, mediating the degradation of accumulated amyloid beta, tau protein, and other debris. Microglia express a cell surface protein, CD33, which has been implicated in late-onset AD. The CD33 protein reduces the ability of microglia to capture and degrade accumulated amyloid beta and tau protein when the former is expressed at a high level in microglia. It is argued that: 1) reducing the expression of CD33 protein in microglia, or 2) inhibiting binding of CD33 protein to agonists (molecules that will increase CD33 activity) expressed on the surface of the same cells or interacting cells will have a favorable response. Because CD33 has been a therapeutic target for treating acute myeloid leukemia, a form of blood cancer, the majority of work has focused on antibody therapy. A relatively high molecular weight synthetic compound has also been developed as a mild CD33 inhibitor and further formulated as microparticles that enhance the uptake and degradation of amyloid beta in microglia cells. However, due to the large molecular weight of the antibody as well as of the synthetic inhibitor, in both original and formulated forms, they cannot penetrate the blood-brain barrier (BBB) and cannot be used in patients. A long-term goal of our study is to develop small-molecule CD33 inhibitors that can penetrate and accumulate in the brain. In this application, we will perform in silico screening to identify hit inhibitors of the CD33 protein and also build tool compounds and reagent and assay capabilities to study CD33-targeted drug development. At the end of the proposed study, we also anticipate having identified sets of hit inhibitors of the CD33 protein for further development. Year 1 of this project was funded  as “Virtual High-Throughput Screening for CD33 Inhibitor.”

We have performed virtual high-throughput screening to obtain 195 virtual hits, and preliminary testing to identify 50 potential hits. In the following year, we aim to further evaluate these compounds and identify two inhibitors for medicinal chemistry (MedChem) to improve their activity. 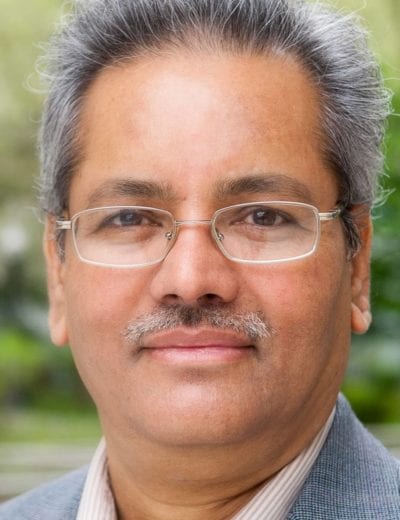