Only 10% of the amyloid precursor protein (APP) undergoes amyloidogenic processing to generate amyloid beta, one of the hallmarks of Alzheimer’s disease (AD) pathophysiology. Ten percent of total APP is palmitoylated-APP (palAPP), which serves as a better substrate for amyloid beta generation. We have recently reported that nearly all palAPP (more than 70%) resides in the region juxtaposed between the endoplasmic reticulum (ER) and the mitochondria called MAMs (mitochondria associated ER-membranes). We also have demonstrated that the disruption of MAMs in the axons and in neuronal processes leads to reduction in axonal amyloid beta generation in a 3D cellular model of AD. MAMs are implicated in early- and late-onset AD, but their roles are largely unknown. The primary goal of this proposal is to demonstrate that small molecule depalmitoylating agents, such as hydroxylamine and its derivatives or inhibitors of MAM-resident ACAT1 enzymes, reduce amyloid beta generation from axons or from neuronal processes by inhibiting the levels of MAM-associated palAPP (MAM-palAPP). The overarching goal is to generate mechanistic data to develop effective therapeutic strategies against AD by specifically targeting the MAM-palAPP in the axons or in neuronal processes. 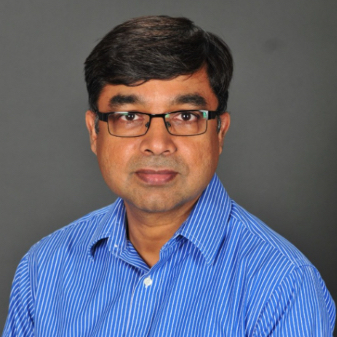