At the end of 2016 Cure Alzheimer’s Fund hit a significant milestone: surpassing $50 million in research funding since its inception 12 years ago. Growing awareness of the disease and the need for research has enabled us to gain momentum, fund more projects and get closer to a cure.

In 2016 alone, we allocated $13.5 million in research, much greater than the $10 million we funded in 2015. As a result, we were able to fund 56 projects at 26 separate institutions with 55 different scientists, 20 of whom were first-time recipients of Cure Alzheimer’s Fund grants.

This growth also has allowed us to fund such larger-scale projects as CIRCUITS (Collaboration to Infer Regulatory Circuits and to Uncover Innovative Therapeutic Strategies), a new initiative with numerous grants to multiple scientists from different institutions based on a common theme. More of these multigrant, collaborative projects are planned, allowing researchers to dive deeper into important new areas of discovery and make quick progress.

This year promises to be another big year for research. The efforts of our generous and loyal donors have engendered this incredible growth and progress, and we thank you!

Alzheimer’s and the Gut Microbiome 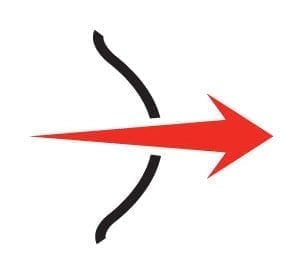 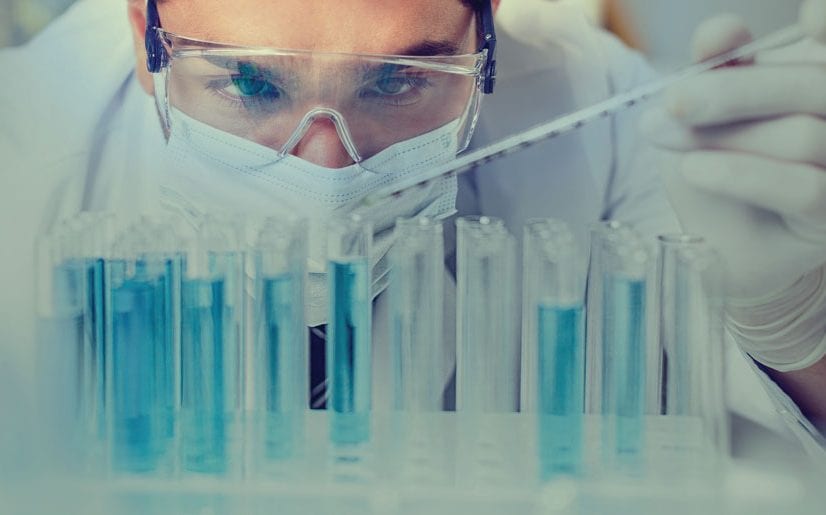