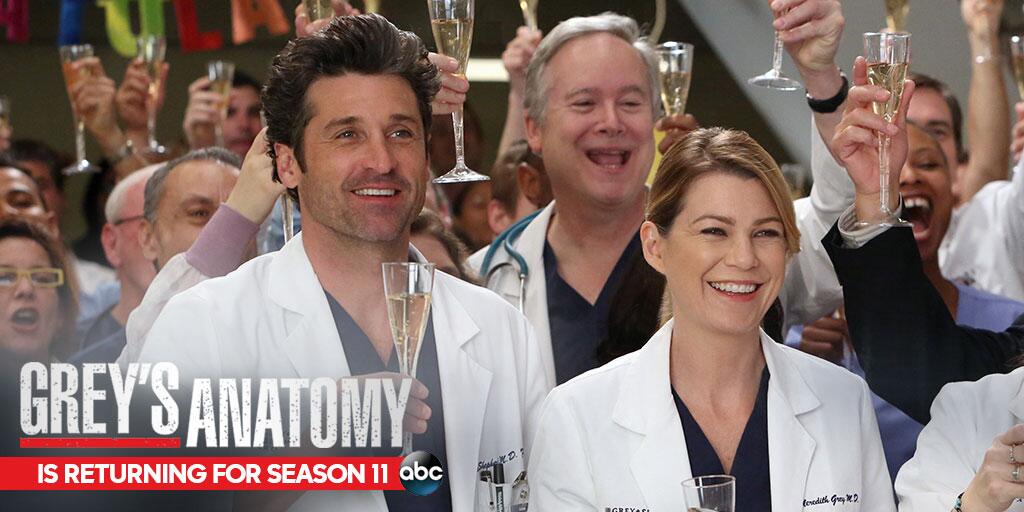 To celebrate the eleventh season of the medical drama Grey’s Anatomy, fans of the show are hoping to raise $11,000 for research towards a cure for Alzheimer’s. Previous seasons of the show have portrayed several characters with Alzheimer’s disease. Dr. Ellis Grey, a legendary surgeon (played by Kate Burton), is diagnosed with early-onset Alzheimer’s and later dies. Because the disease can be triggered by genetics, her daughter, Dr. Meredith Grey (played by Ellen Pompeo) worries that she may now develop Alzheimer’s. A third character, Adele Webber (played by Loretta Devine) is also diagnosed with Alzheimer’s.

These fictional portrayals of the disease have moved Grey’s Anatomy fans to make a real difference in the fight against Alzheimer’s. They hope that by raising money for Cure Alzheimer’s Fund, they can both capture the excitement around the upcoming season and honor the many family members and loved ones who are affected by the disease.