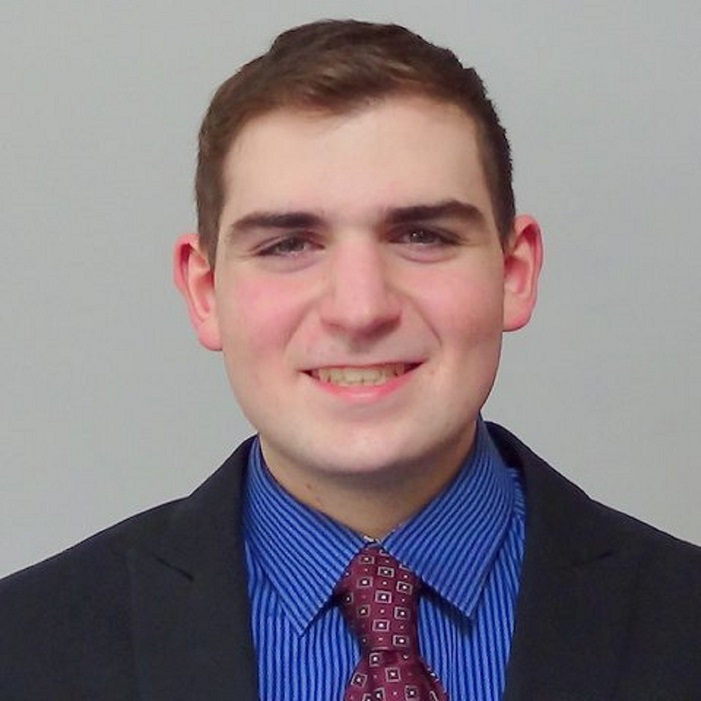 At age 12, Max Wallack founded Puzzles To Remember as his Bar Mitzvah project. It is a nonprofit organization that provides puzzles to facilities caring for Alzheimer’s patients. Together with Springbok Puzzles, Max designed the puzzles specifically for people with Alzheimer’s disease—just 36 large pieces in each. As a child caregiver until the age of 10, Max recognized the calming effect of puzzles on his own great grandmother, who suffered from Alzheimer’s. Today more than 34,500 puzzles have been distributed around the world, “bringing smiles and a sense of achievement to more than 300,000 patients,” said Max.

Because there are 1.4 million Alzheimer’s caregivers under the age of 18, Max also wrote a book, Why Did Grandma Put Her Underwear in the Refrigerator?, to help young caregivers better understand the disease. “I wanted to teach children not to be afraid, and provide them with some useful coping mechanisms.” Max’s book already has been translated into eight languages, with several more in the works.

Now, six years later, Max is doing research on Alzheimer’s disease as an intern in the Molecular Psychiatry and Aging Laboratory at Boston University’s School of Medicine. He has a long list of honors and achievements, especially for someone so young—and also has donated $1,000 to Cure Alzheimer’s Fund. “I’ve always believed if you have the ability to help others, you have the responsibility to do so,” he said. And he is certainly living proof of that.