Alzheimer’s disease (AD) and associated dementia caused by neurological impairment have become an increasing health burden. Exercise has been shown to be neuroprotective in AD animal models and human clinical studies. The mechanisms by which exercise protects the brain should be diverse and complex. We found that exercise increases a hormone called FNDC5 (fibronectin-domain III containing 5) and its secreted form, irisin. In our pilot studies, we found that irisin treatment decreased the level of amyloid beta (Aβ) peptide, a protein that causes AD, in our three-dimensional (3D) cell culture systems by increasing an Aβ-degrading enzyme called neprilysin. We also found that irisin is responsible for the beneficial effects of exercise on cognitive function, and that peripheral delivery of irisin was sufficient to improve cognitive deficits and neuropathology in AD transgenic mice. The goal of the proposed research is to explore the mechanism(s) by which irisin is neuroprotective in 3D cell culture and AD mouse models. Our study will provide a potentially promising way to generate novel therapeutic targets. 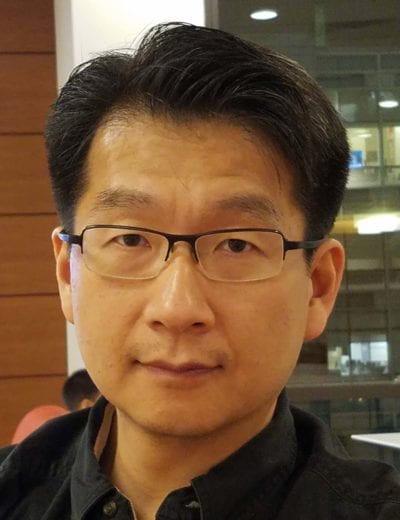