Alzheimer’s disease (AD) is the leading cause of dementia in the elderly and has become a growing epidemic in our aging society. Despite tremendous progress in understanding the etiology of AD, we still do not have an effective treatment to prevent or cure this devastating disease. The APOE gene is the strongest genetic risk factor for AD because it affects multiple pathways, collectively contributing to neurodegeneration and dementia. Our long-term goal is to explore APOE-targeted therapy by understanding how different forms of APOE, either in the brain or in blood circulation, affect brain functions and AD development. Our recent studies have shown that APOE4, which is associated with increased risk for AD, has detrimental effects both in the brain and in peripheral blood. Specifically, APOE4 in the blood impairs brain cognition and increases amyloid pathology, likely through mechanisms impacting blood vessels in the brain. As such, targeting APOE in the blood can be an attractive therapeutic strategy. With increasing evidence that young plasma has rejuvenating effects on brain functions, our specific goal for this proposal is to examine how young plasma with different forms of APOE (risky or protective) alter the integrity and function of blood vessels in the brain, and Alzheimer pathology. Our specific hypothesis is that APOE genotype status impacts young plasma composition—including proteins, lipids and metabolites—leading to differential effects on brain vessel integrity and function as they relate to brain cognition and AD pathology. We plan to test our hypothesis through three specific aims. In Aim 1, we will study APOE genotype-specific proteins, lipids and metabolites in human young plasma obtained from young individuals (18–30 years old) with different APOE genotypes. In Aim 2, we plan to assess molecular and cellular mechanisms by which APOE genotype-specific young plasma impacts brain vessel integrity and molecular compositions using human-induced pluripotent stem cell-based model systems. In Aim 3, we will examine how APOE genotype-specific young plasma differentially impacts brain vessel integrity and function, as well as AD pathologies, using mouse models with amyloidosis or tau pathology. Upon completion of these studies, we will have greater knowledge about human young plasma, in particular its ability to impact brain functions and AD pathologies depending on APOE genotype. Such knowledge will guide rational design of clinical trials using young plasma from individuals with the protective form of APOE. 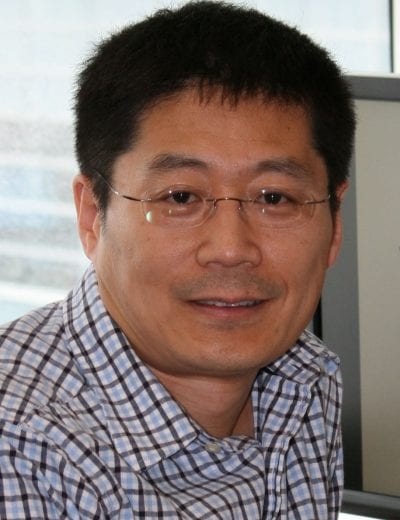