Modulation of AMPA receptors (AMPARs), the major excitatory receptors in the brain, is thought to underlie learning and memory, as aberrant AMPAR regulation contributes to impaired memory and cognition. Several studies suggests that dysregulation of AMPAR modulation plays a central role in Alzheimer’s disease (AD). We recently identified a protein implicated in human memory performance, KIBRA, and its binding partner PICK1 as critical modulators of synaptic regulation of AMPARs. Additionally, genome-wide screening studies have suggested a strong association between single nucleotide polymorphisms in the KIBRAgene and AD. We propose to investigate the molecular and cellular mechanisms that underlie the genetic association of KIBRAvariants with AD progression. Results from these studies will elucidate the role of KIBRA in AD and may establish novel targets for therapeutic treatment of early cognitive decline in AD. 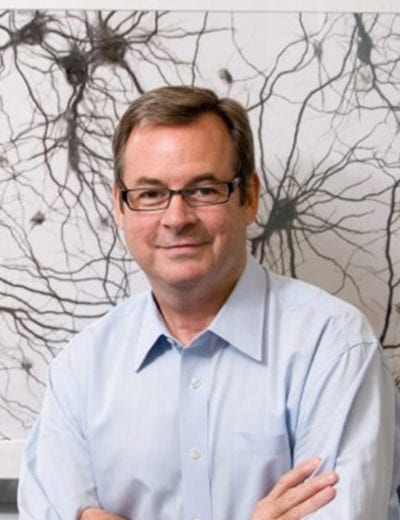